An afternoon at Tee’s

With the Conshohocken Car show/art show taking place on a recent Saturday, it reminded me of when the Conshohocken Car Show got off the ground under former Mayor Bob Frost. I was on the committee with Bob and my dad Jack. We needed a primary sponsor, someone who could help us pay for a giant banner. The plan was for the banner to hang over Fayette Street, to get the word out about the show (before Facebook). I think we all thought of our friend Bernie Murray. It didn’t take much convincing for Bernie to jump right in.

It was soon after the first Conshohocken Car Show that the Murray family helped out the Conshohocken Golden Bear cheerleaders as they were trying to get to Orlando for a cheer competition. Once again, we approached Bernie for some help and he came up with a raffle for a mini motorbike. It was a huge hit and helped the cheerleaders get to Florida.

Bernie, (may he rest in peace) and his brother David seemed to be a part of so many good things in our community. It was at a recent fundraising event for Spring Mill Fire Company that I heard the news of the sale from the Murray Family to Raceway Kia. David walked in and a couple people at our table mentioned how the car dealership had just been sold.

So David, Colleen and families.. we are excited for you, best of luck in all your future endeavors and thank you for your continued support in out community. 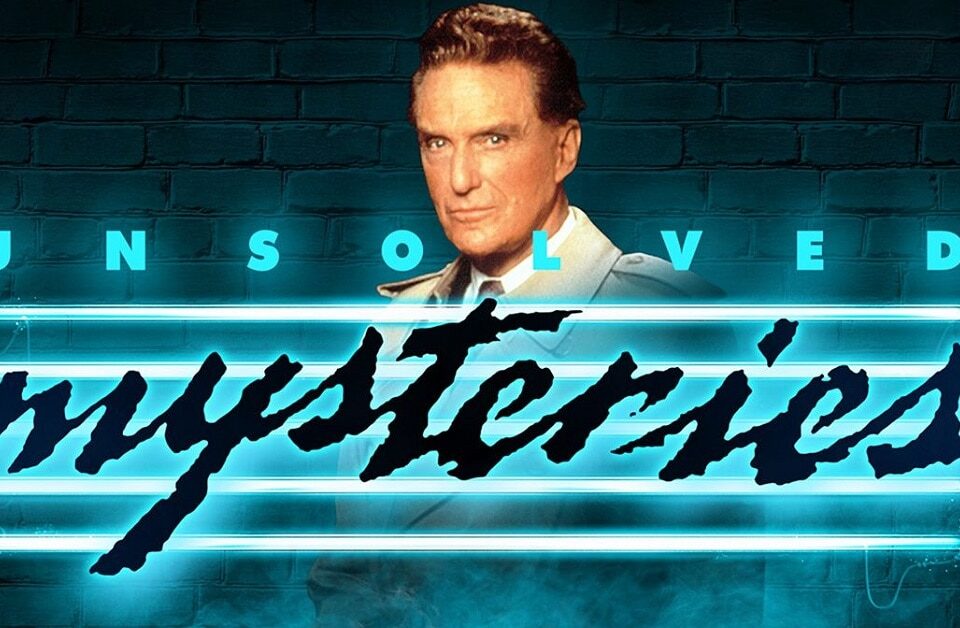 Unsolved Mysteries – Do You Remember when Conshohocken was Featured on the TV Show?