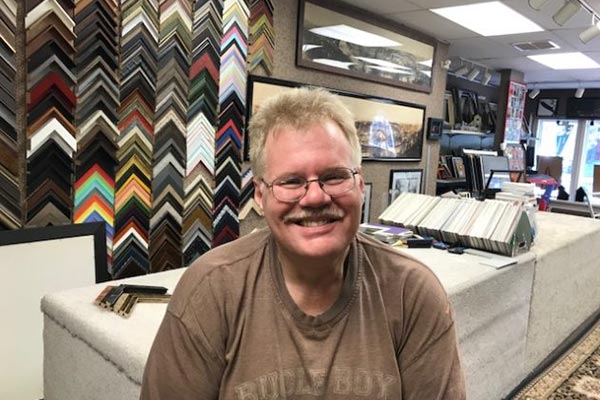 This is part of our People of Conshohocken series…
We have close to 10,000 people in our borough, add in the residents of West Conshohocken, Plymouth, Whitemarsh and Lafayette Hill and we have a large community. Some of the people that will be featured will be well known in the area, some will have just moved into the area, some will have been here their entire lives. Some of them may be business owners, or people who walk around the area, or maybe work in the area. Maybe you know them, maybe you don’t. Everyone has a story. While we are only going to take their picture and maybe ask a question or two, we want to share these stories with you.

This is Chris Nasielski, if you see him around Conshy this week, make sure you say hi to him. Chris was involved with the Soap Box Derby for a number of years and came back to his hometown of Conshohocken Pennsylvania to enjoy the annual 4th of July Soap Box Derby on Fayette Street.

Before I get too far with this People of Conshohocken, I have to thank Dr. Brett Neal up at Neal Eye Group. Brett saw what we were doing with the People of Conshohocken a little over a year ago and started to sponsor this segment. With the Soap Box Derby starting right around his office at 9th and Fayette I thought it was a good time to say hi to him and thank him.

Now, back to Chris….. I asked a few things about the Soap Box Derby and then we got talking about Conshy and our childhoods. We aren’t that different in age but everyone has their own memories. For instance, I didn’t race in the Soap Box Derby until the 80’s, Chris raced in 1977, 1978, and 1979 and probably started volunteering for the annual event around the same time. Officially he started his volunteer work in the mid 80’s and went through 1999. Early on he would help his dad set up the fences on the 3rd of July. (the Soap Box Derby Committee still does this) He soon found himself working side by side with some legends in the Soap Box Derby, Bill Hayes, Lou Nicoli, Mickey Dennis, Tommy Carroll and Charlie Bruno. I didn’t mention his dad in that group and if you knew him, he was a character. Whitey Nasielski always made me smile and was a great man to not only his family but the Borough of Conshohocken and the Soap Box Derby. When Chris was done in 1999 he was working hand in hand with Lou as the assistant director. Thank you Chris for your years of dedication to the Soap Box Derby, it doesn’t happen without guys like you. When I asked if there was anything that made the change, he just felt it was time and he has been happy watching as some new blood got more involved and pointed out the director Mark Marine and his entire family as well as the Costello family. This year they have around 60 racers and it looks to be a great year for the Derby. I knew a lot of the guys Chris mentioned and we had a little side conversation about the changes over the years and what different guy helped to take care of over the years and Chris really thought the world of Mickey Dennis and credited him with helping save the Derby at one point locally.

If you haven’t stopped up to watch the race on Fayette Street, pop up on Wednesday. It’s a great event. Chris and I were talking and in his years since stepping away he has been to a few other places where they hold Soap Box Derby races and would put Conshohocken in the mix for one of the best in the country. He has noticed a different feel on Fayette Street, not as many people get out to watch this great annual event. If you are reading this, you should at least check it out, if you have kids bring them up and walk around, if you are new to the borough, walk up to Fayette between 9th and 5th Ave and cheer on these kids and their families that took the time to build these cars.

So, I asked Chris about some other memories that may not be Soap Box Derby related and he enjoyed playing tackle football at the CBC Club and crawling up and down the old quarry between 3rd and 4th Ave’s and even playing pond hockey in the winter at a little pond that formed. They didn’t actually have ice skates, so it was more street hockey, just played on ice with guys like Brian Hicks and Dave Degiodo.

Chris is around town for a few days making the rounds. If you see him, make sure you say hi.

Thanks for hanging out with us this morning Chris, enjoy Conshy and the Soap Box Derby while you’re back in town. 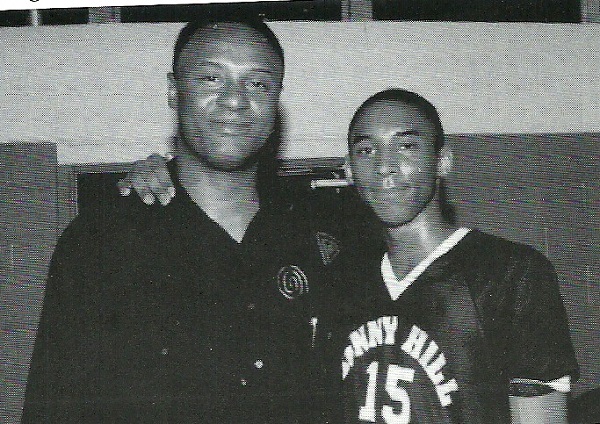