Jean McGrath – She Brought a Touch of Class to Conshohocken

Just How Big Will the New Office Building and Hotel Be? 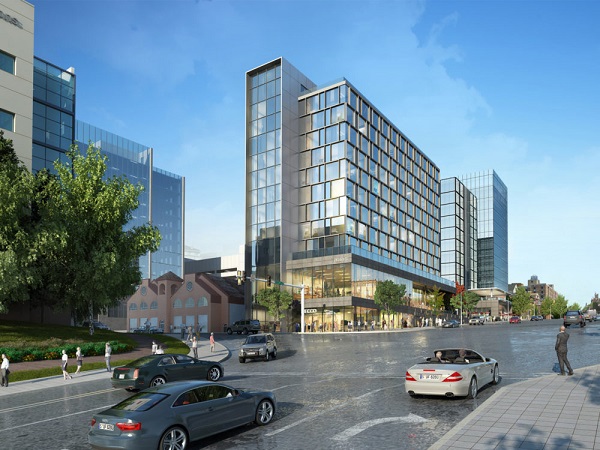 Just How Big Will the New Office Building and Hotel Be?

Of course people are seeing the massive crane in lower Conshohocken and asking, just how big is it all going to be…. well. as far as we know nothing has changed since the project was announced. In case you missed it…

As far as we know and we could be wrong due to conflicting numbers, the hotel will have somewhere between 130-165 rooms, both numbers appear on the Sora West website. Meanwhile the Amerisource Bergen building at 1st and Fayette will have between 11 and 12 floors.

I think we’ll be getting used to the crane, it’s probably with us into next year, maybe even 2021.

Let us know what you think of the project and where can you see the crane from. We have to imagine, if you can see the crane, you will most likely see the building when it is completed. 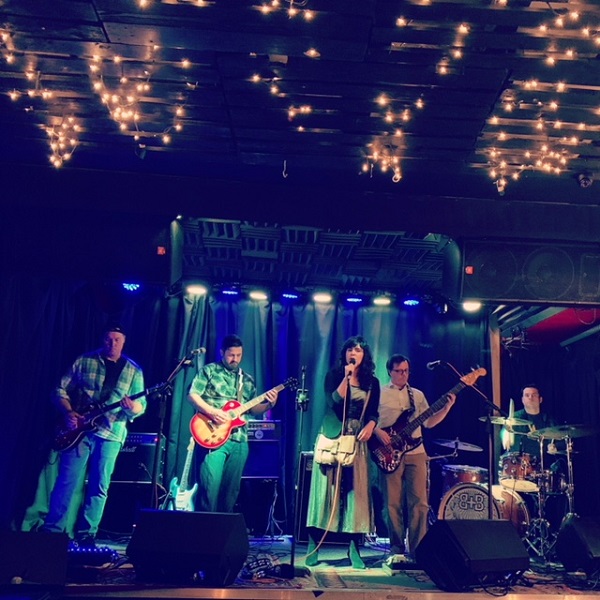