Donald Stemple – Our Community is Going to Miss You 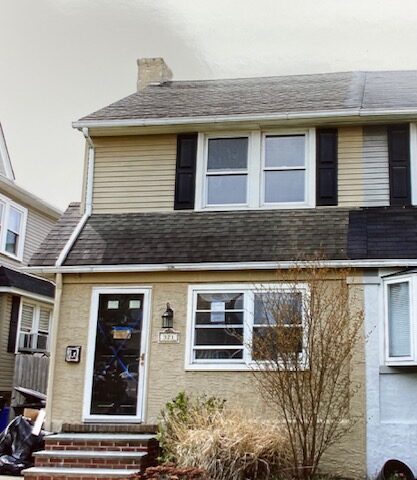 History Of A House

She was known as “THE ANGEL OF MERCY”

A Conshohocken Resident To Be Proud Of!

Houses up-and-down the avenues and streets of Conshohocken are, well, today, just houses, but back in the early part of last century, say a hundred years ago many of these houses provided needed services to the community.  Many of them were corner stores or mid-block stores, the living rooms of some of these houses doubled as pool rooms, barber shops, cigar stores, candy stores and doctors’ offices. Many of these houses were home to some of our most prominent residents throughout the history of our borough.  I thought it might be fun, and interesting to point out of few of these houses, that today are occupied by residents who I’m sure had no idea that their house was at one time something more than just a house.

Ada never married or had children and left Conshohocken ten years before her death so I’m guessing not many people noticed when her obituary appeared in the Conshohocken Recorder on January 28, 1986.

Ada was born in 1888, to William and Mary O’Neil Sturgis who at that time lived in West Conshohocken.  At an early age Ada along with her family moved across the river to 109 Forrest Street, Ada enjoyed her school years in Conshohocken Graduating from Conshohocken High school then located at West Third Avenue and Harry Street then known as the Hoffecker School.

William and Mary had four children including Mary, Flora, and William along with Ada.  Flora married John Hagan who was a brakeman on the railroad.  John and Flora Hagan had five children including John Jr., who died at nine months old of Ricketts, Catharine, William, Bernardo and Phillip.  Bernardo, also known as Barney, had a son Jack Hagan, a New Jersey resident and former Upper Merion High School graduate who lived in the house at 610 Fayette Street for about a decade.  The house was the only residence on the block located between the United Methodist Church and the old Conshohocken High School.  Jack’s father Bernardo was a custodian for Conshohocken High School for many years.

Ada joined the military on September 10, 1918 when she was 30 years old and served a tour of duty of 14 months stateside and twenty two months in Germany. Her time in the United States was nursing soldiers returning from the war.  These were especially tough times for Ada as many of these returning wounded soldiers passed away at the hospital, while many other soldiers became what Ada called deranged.  Worldwide, sixteen million lives were sacrificed during World War One.  Ada also had to contend with the influenza that swept the nation in 1918 and killed an estimated fifty million people.  In 1919, Ada was reassigned to Coblenz, Germany, to nurse in a hospital devoted to the Allied soldiers.  Ada called the change in orders both a relief and adventure claiming that for more than a year, death was all around her.

Ada traveled to Italy, France, Switzerland and the British Isles saving lives and called it the best experience of her life. While in Italy in 1920, Ada, along with a number of other American nurses had a chance meeting with Pope Benedict XV while in Rome.

A letter sent in December 1920 from Ada to her mother Mary expressed the beauty of the southern part of France talking about the flowers in bloom and residents and tourists on the beaches.  She talked about her meeting with Pope Benedict XV and described him as a meek looking person.  Pope Benedict XV served from 1914-1922 as the 257th Pope.  (To date 269 Pope’s have served going back to St. Peter in the First Century.)  Pope Benedict XV was credited for intervening for peace during World War One and issued the 1917 “Code of Canon Law.”  His Canon law was in effect until May 19, 1983 when it was changed under Pope Paul II, and took effect on November 27, 1983.  Pope Benedict XV was remembered by Pope Benedict XVI as a “Prophet of Peace,” Pope Benedict XVI served from 2005-2013 and was the 265th Pope.

When Ada met with the Pope she was dressed in her Army nurses uniform along with several other nurses and the Pope asked Ada if they were Americans, according to Ada the chat was brief but impressive.

In 1942 just as America was being called into World War II 85 Conshohocken women signed up to be trained as auxiliary nurses, providing expert home nursing services in our community, Ada Sturgis, a well-respected Registered Nurse who had given her services during World War One was the head of the Home Nursing Division, of Conshohocken Civilian Defense Council.  She led the movement here to train women for this essential work of heath, comfort and mercy.  Ada was the Chairman of the organization and brought in Instructors from the Red Cross home nursing class in addition to her.

It was in Conshohocken where she was credited with doing her best work, delivering many of the town’s infants.  In 1957, Ada was named the Conshohocken Business and Professional Woman’s Club first “Woman of the Year, and was presented an award at the annual banquet.  Ada was also a long time member of the Helen Fairchild Nursing Post Number 412, American Legion.

Ada spent most of her life living in Conshohocken at her home at 321 West Eleventh Avenue before moving to Frederick Mennonite Home in the mid 1970’s.

When Ada died in January 1987, some-how I’m sure she never realized that she was perhaps the most prominent female resident that had ever lived in the borough of Conshohocken.

A 1930 photograph of Ada taken from the Conshohocken Recorder newspaper

For more interesting stories on residents and Histories of our houses up-and-down the avenues click on Conshystuff.com and hit articles by Jack Coll.  Conshystuff face book provides many of the interesting events that go on in our community along with interesting short articles about our residents, businesses, churches, parks and many other events going on in Conshohocken. 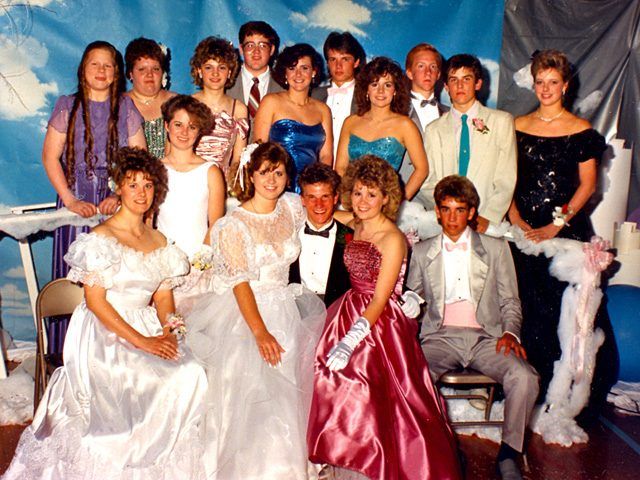