Did Anyone Else just Receive a CODE RED Call? TEST 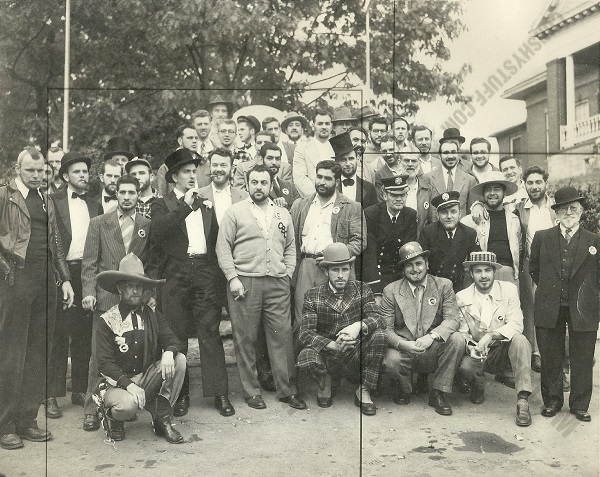 I have been looking at the top photo for years and years and have always thought we should recreate this image in some way. The tough part is, the top photo was taken for the Borough of Conshohocken centennial in 1950. There was a beard contest at the time. Are you ready for this? There was a prize for longest beard, that went to Charles Moore, Eugene Sheridan took second place. The guy with the Reddest beard, well that was Joseph Bate. How about a black beard? Gasper Greco took home that prize, they had a greyest beard winner and that was Dirk Van Zutphen. Anyone know an Edward Phipps? He won the brownest beard. There was a funniest beard, I know some people will remember George Snear, yes he won funniest…. The most unique went to Joseph Umstetter. Some other guys in the crowd that day….. William Waters, Joesph Montemayor, Antonio Pagliaro, Jack Rahm, Patrick Bello, John Silvestrini, George Knous and Thomas Monacelli. Judges that day were Frank Ruggerio, Daniel DiClurcio and Anthony Cianelli. (forgive us if any names are spelled wrong)

Here’s the thing, we aren’t sure if we’re going to be around in 30 years or so when Conshohocken celebrates it’s bicentennial…. So we’re hoping there is a kid at P-W who likes history and will carry on this tradition of Brothers of the Bush in the year 2030. Maybe there is a history major at Montco who will be doing fun things around the borough then, maybe it’ll be one of my kids who will take up the charge.

That brings us to today… when a bunch of guys got together to recreate this old photo. Some younger guys like Scott Zweiback, Anthony Calvanese, Keith DeAngelis, Scott Pasternack, Bruce Noblitt, Francis Concha, Jim Duffy joined a couple of Conshohockens most respected citizens Dave Patterson and Fran Blake. Thanks guys for coming out and joining in our group photo, hopefully it wasn’t too cold for you.

Shameless plug time….. we’ve been working on an Adult Prom, Conshohocken’s Adult Prom at the Great American Pub on February 22nd, if you buy tickets before Christmas there are only $100 each and all the proceeds benefit Conshohocken charities. 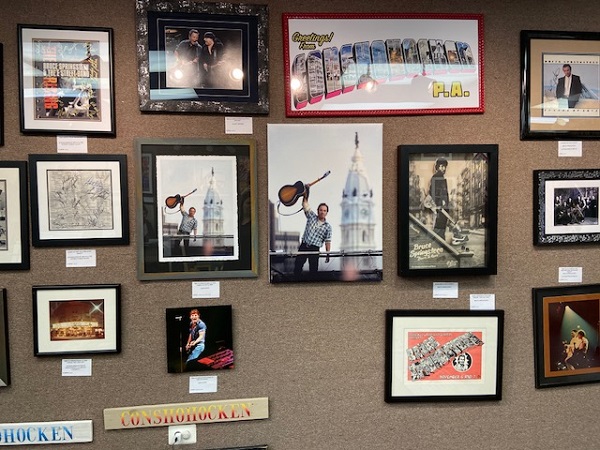